The effect of 4A molecular sieve on liquid

4A molecular sieve is an alkali metal aluminosilicate, which can adsorb water, NH3, H2S, sulfur dioxide, carbon dioxide, C2H5OH, C2H6, C2H4 and other molecules whose critical diameter is not greater than 4A. It is widely used in the drying of gases and liquids, and can also be used in the refining and purification of certain gases or liquids. The selective adsorption performance of water is higher than that of any other molecules.

Today, We will introduce the softening water quality function of 4a molecular sieve.

The speed of 4A molecular sieve binding calcium and magnesium ions is slower than that of sodium tripolyphosphate, and the binding ability with magnesium ions is weaker. However, 4A molecular sieve can easily and quickly remove a small amount of harmful heavy metal ions in aqueous solution, such as Pb2+, Cd2+, Hg2+, which is of great significance for purifying water quality. 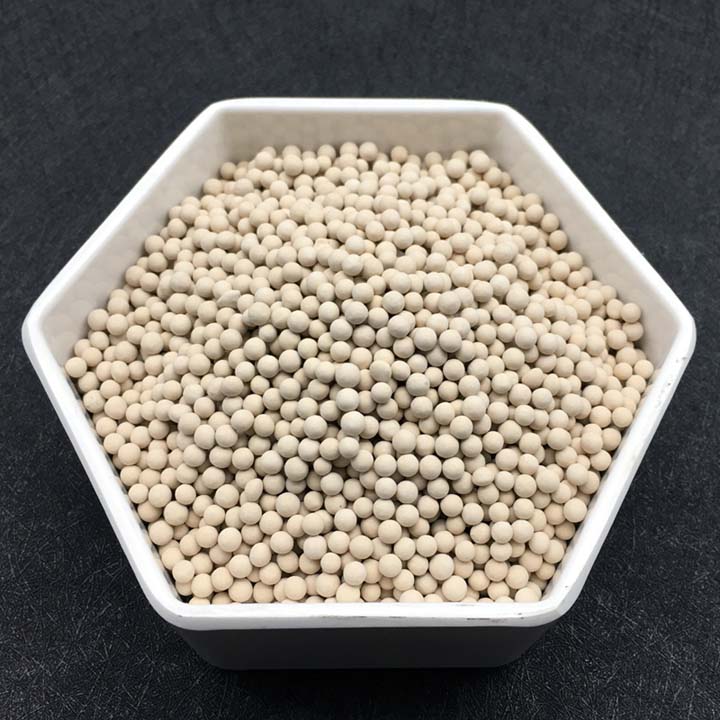 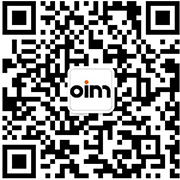 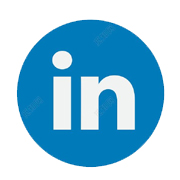